This rubric lists selected top MA theses produced by students of the OSCE Academy. MA thesis is an independent research work that each student has to complete in order to successfully graduate from the graduate programmes of the Academy. Topics are selected by students independently, while thesis supervisors provide assistance during the process of writing.

Below are the best of the MA theses of both MA programmes selected in the latest round of theses defences. More theses will be uploaded as new cohorts of students graduate every year.

MA in Politics and Security 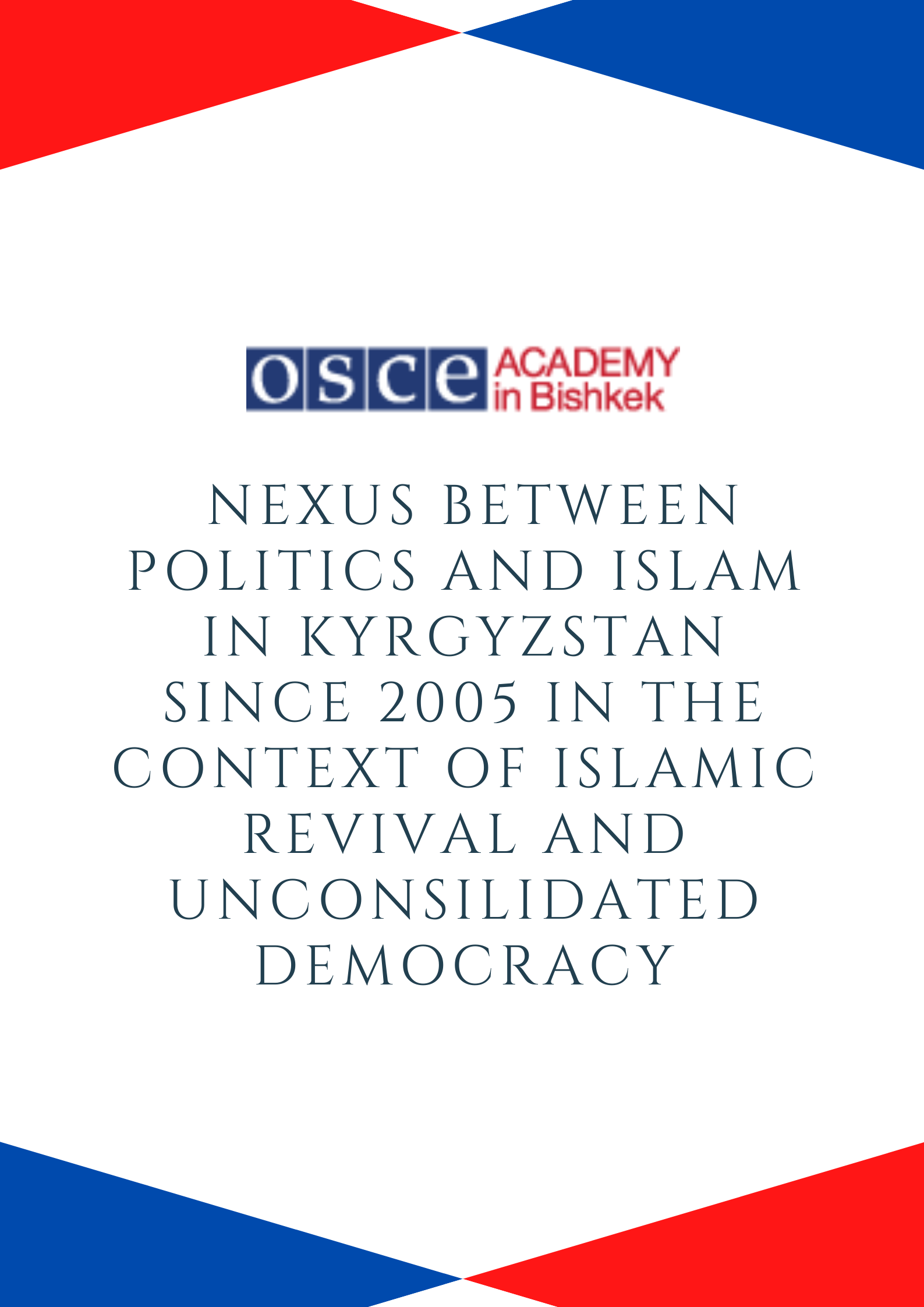 NEXUS BETWEEN POLITICS AND ISLAM IN KYRGYZSTAN SINCE 2005 IN THE CONTEXT OF ISLAMIC REVIVAL AND UNCONSILIDATED DEMOCRACY, MA Thesis defended in December 2019, OSCE Academy in Bishkek 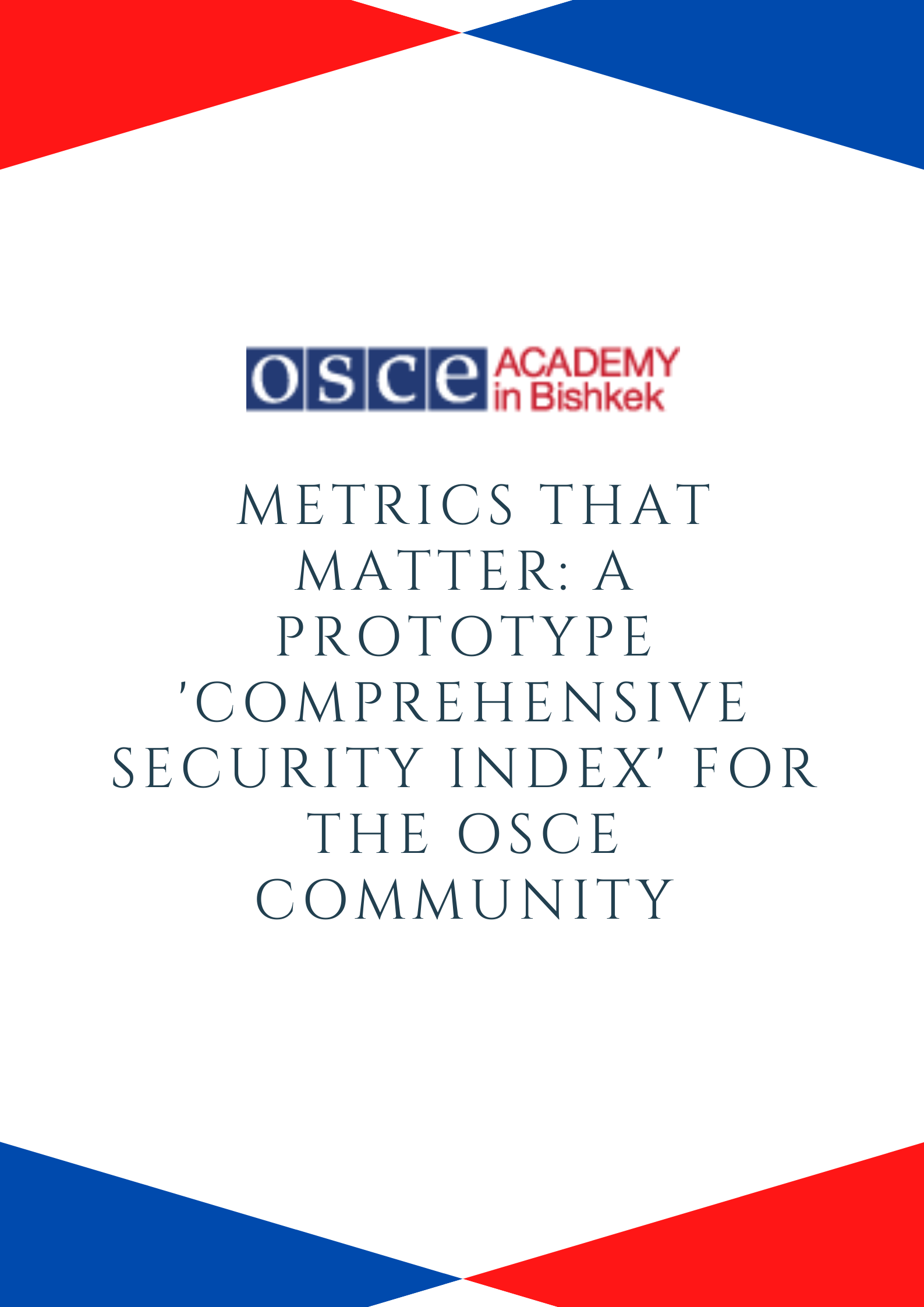 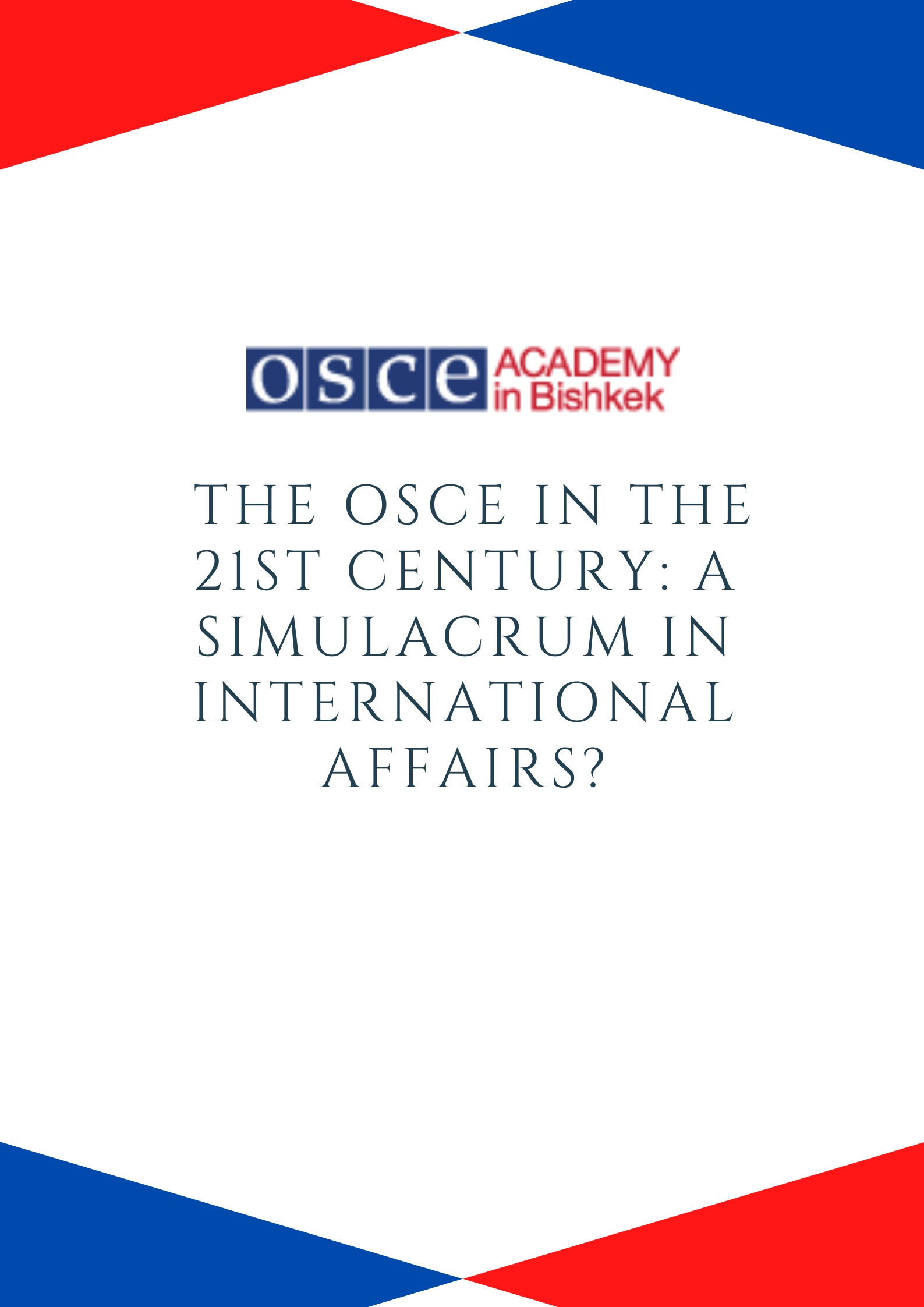 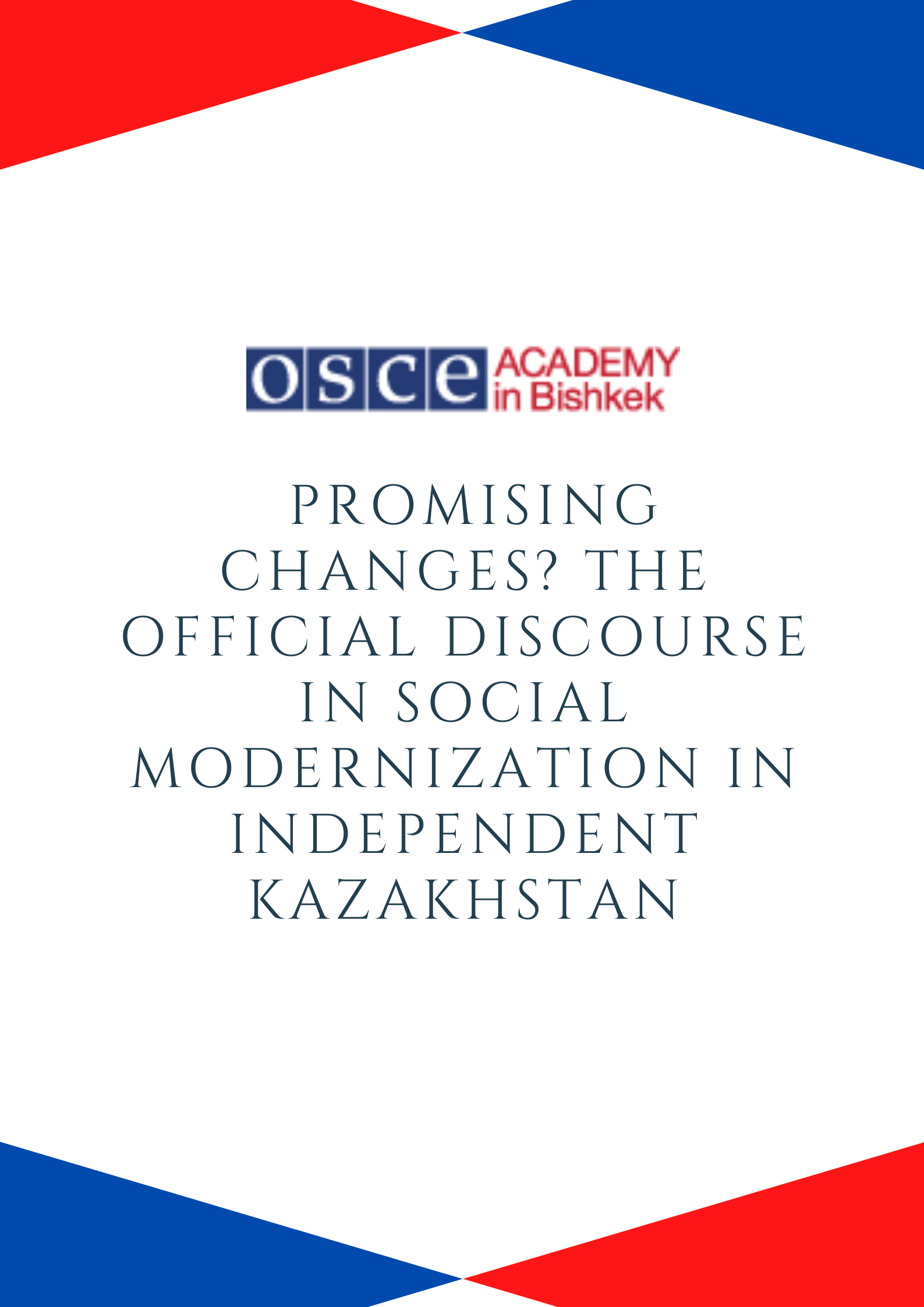 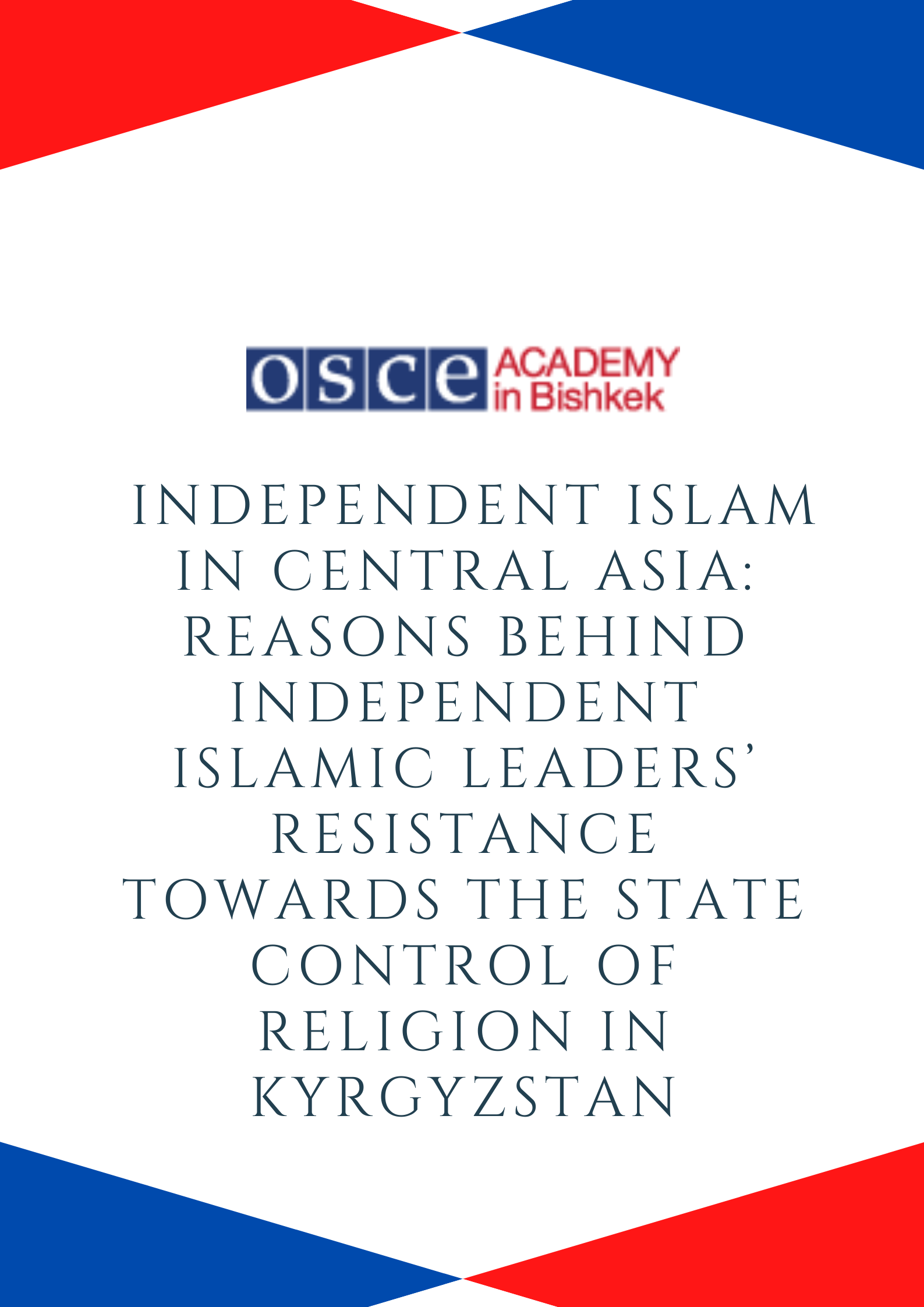 MA in Economic Governance and Development 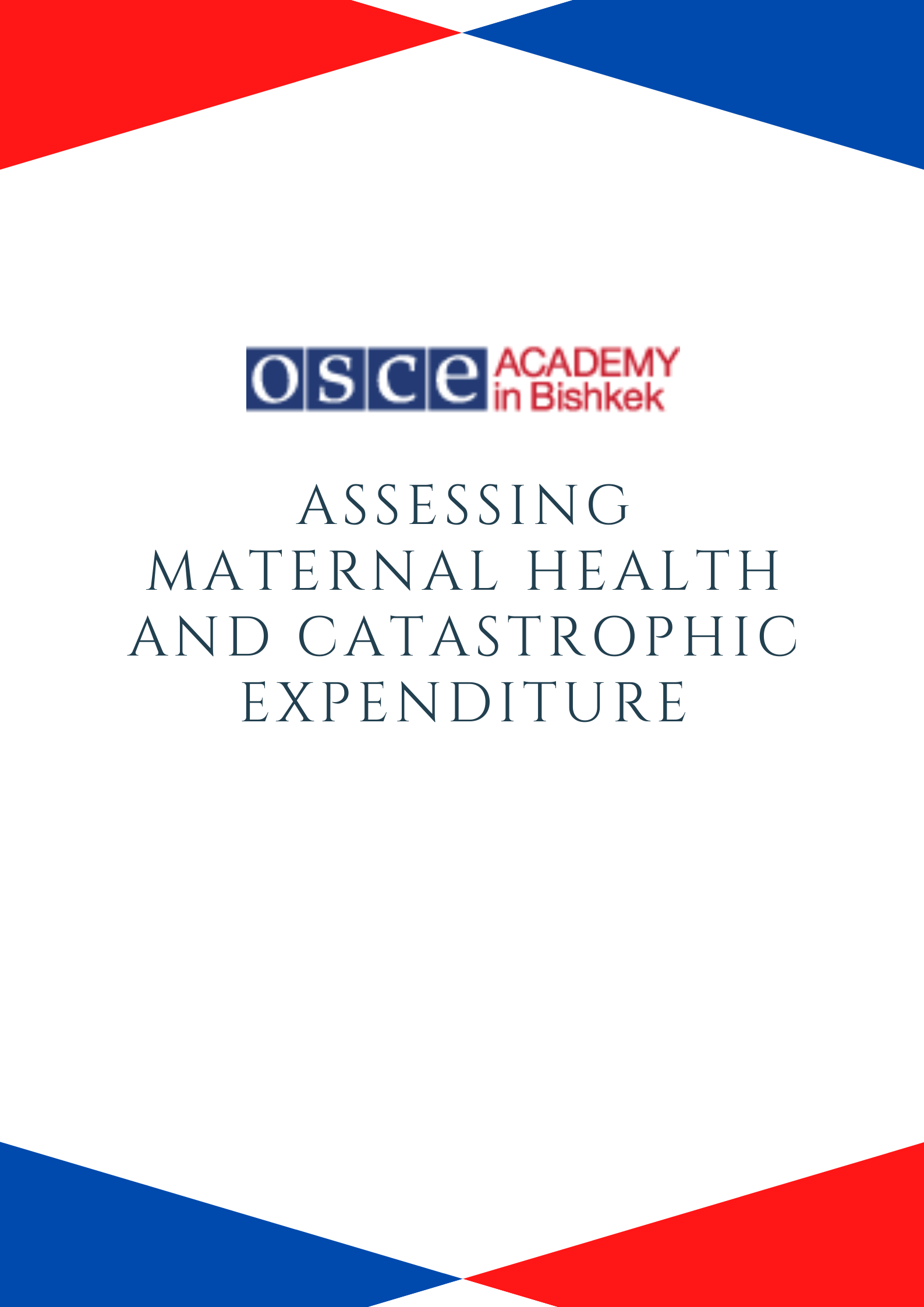 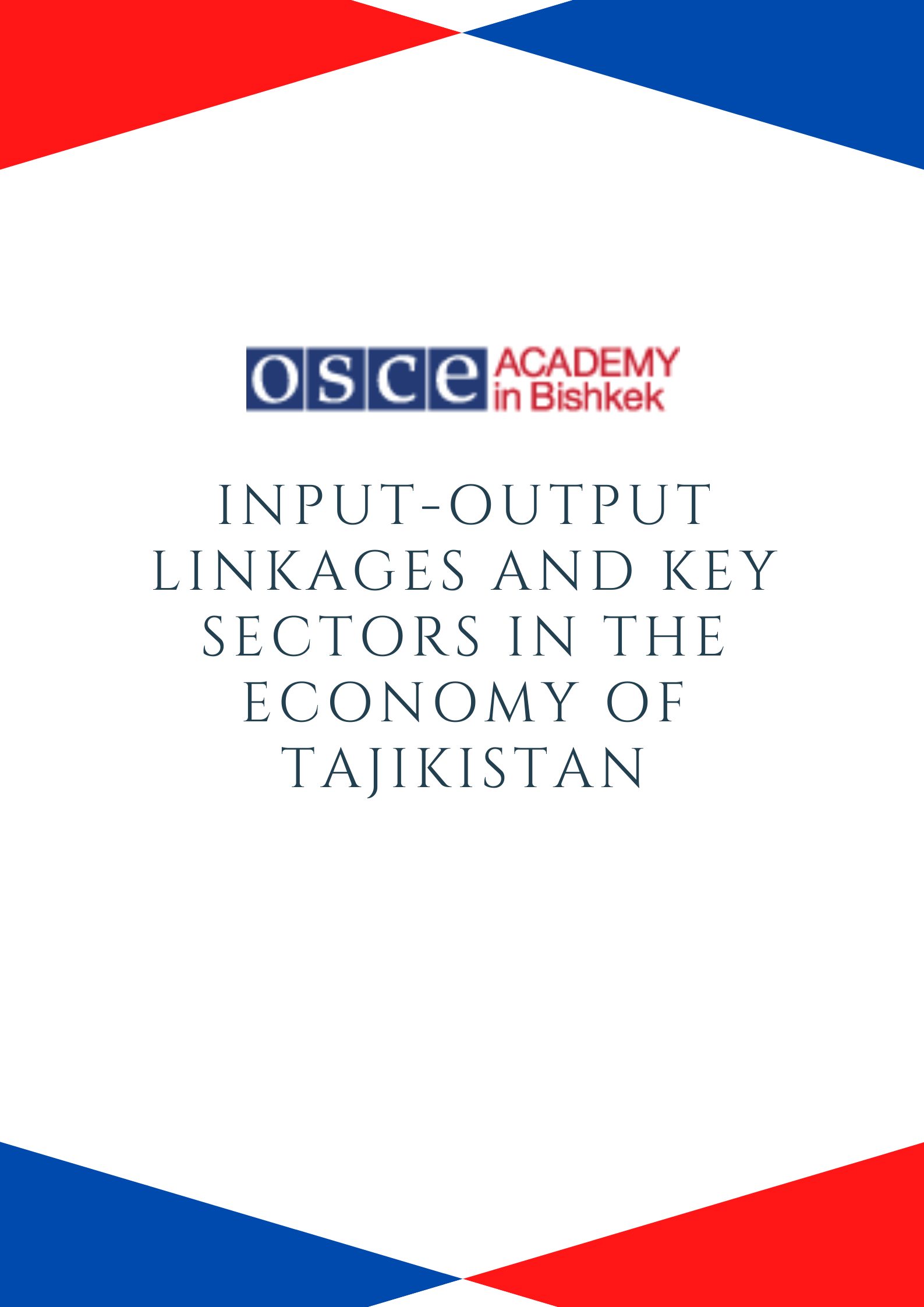 INPUT-OUTPUT LINKAGES AND KEY SECTORS IN THE ECONOMY OF TAJIKISTAN, MA Thesis defended in December 2017, OSCE Academy in Bishkek 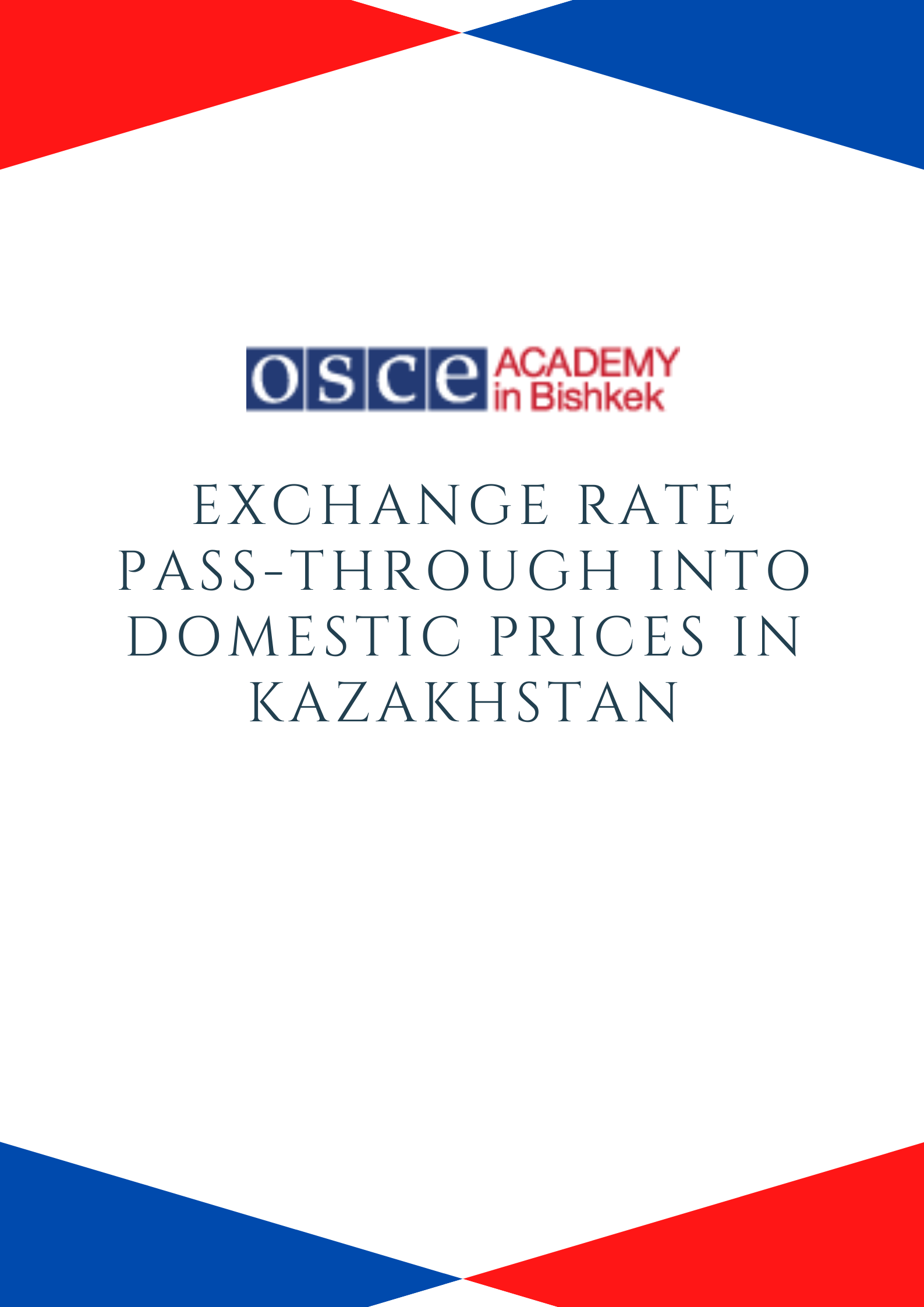 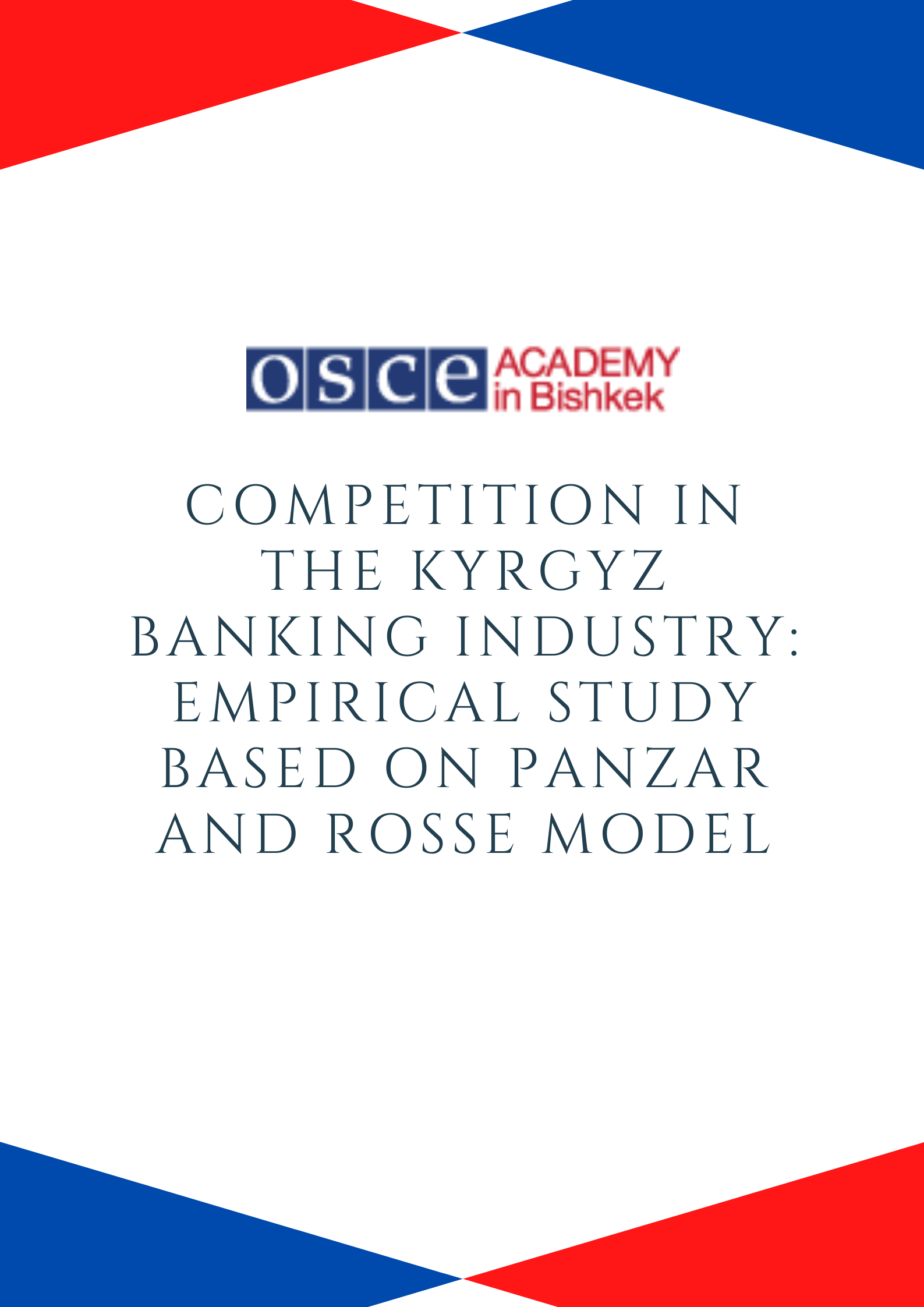 COMPETITION IN THE KYRGYZ BANKING INDUSTRY: EMPIRICAL STUDY BASED ON PANZAR AND ROSSE MODEL, MA Thesis defended in April 2014, OSCE Academy in Bishkek 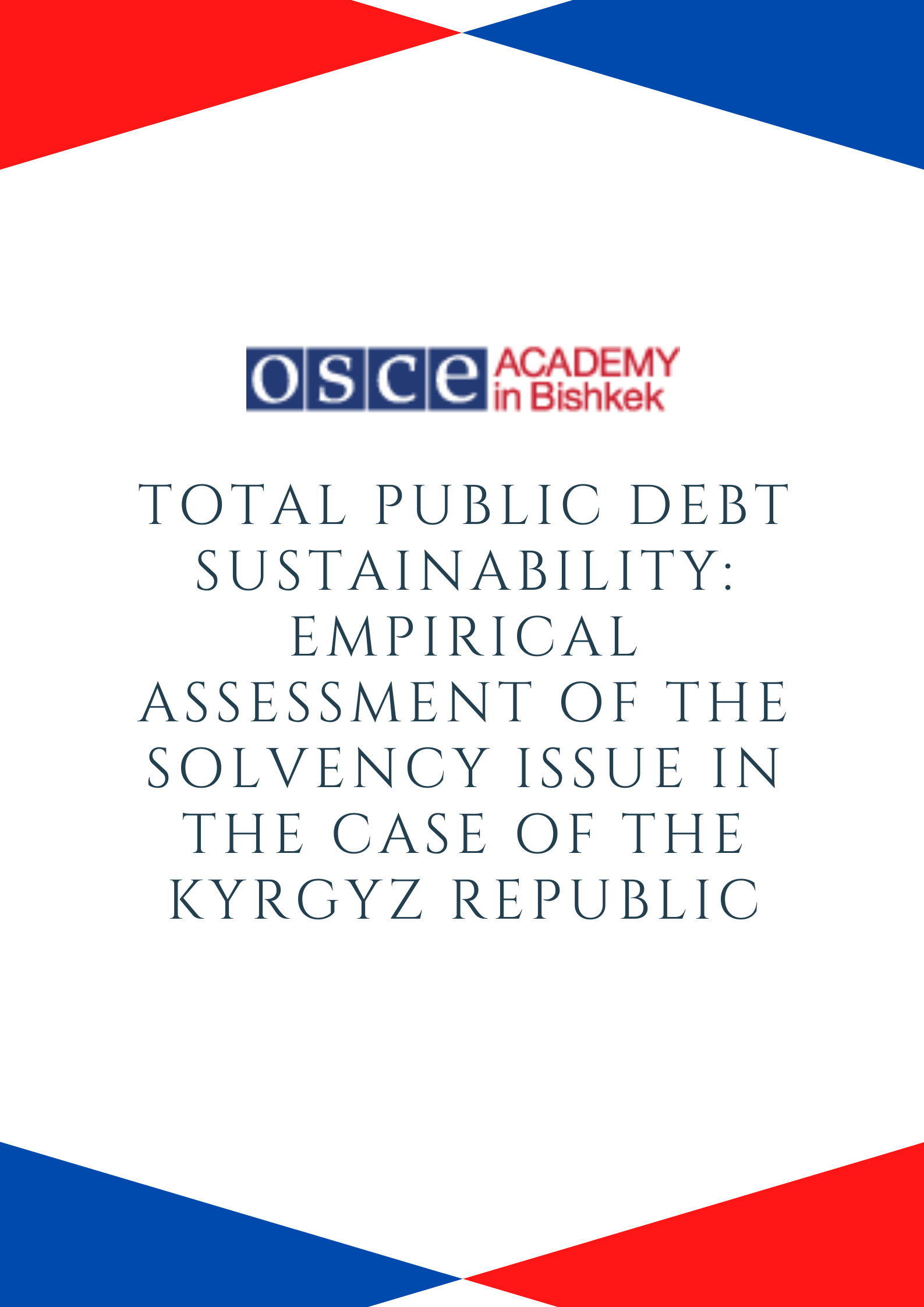