On 17-18 May 2018 the OSCE Academy hosted its Conference on “Non-Traditional Risks and Challenges to Central Asian Security.” Thirty-five experts and researchers from Central Asia, Afghanistan and other OSCE participating States discussed non-traditional risks and challenges to the region’s security organised in seven panels. The debates revolved around   issues related to human, social, environmental, and economic security. In particular, presenters concentrated on the question of food security in a changing social environment; on energy security and cooperation; on water security in the region and the impact of climate change on hydro-power usage; on the public and educational efforts on integrating society; and on labour security as well as religious radicalisation. A summary of the conference will be published within the Academy Paper Series, a new academic outlet the Academy has started in 2018.

This event has been generously funded by the Norwegian Institute of International Affairs (NUPI) and it is planned to become part of the Academy’s series of annual security events. 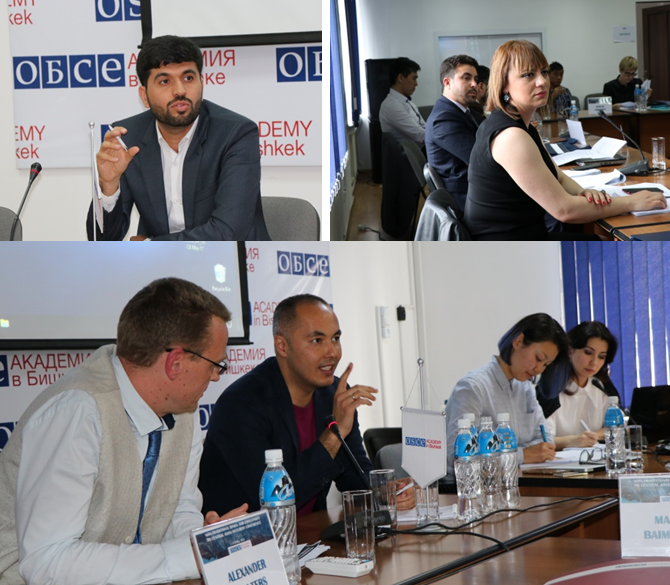