Warning: count(): Parameter must be an array or an object that implements Countable in /nfs/c11/h04/mnt/199229/domains/osce-academy.net/html/Library/Zend/Db/Table/Abstract.php on line 1257
 Past Workshops :: OSCE Academy in Bishkek 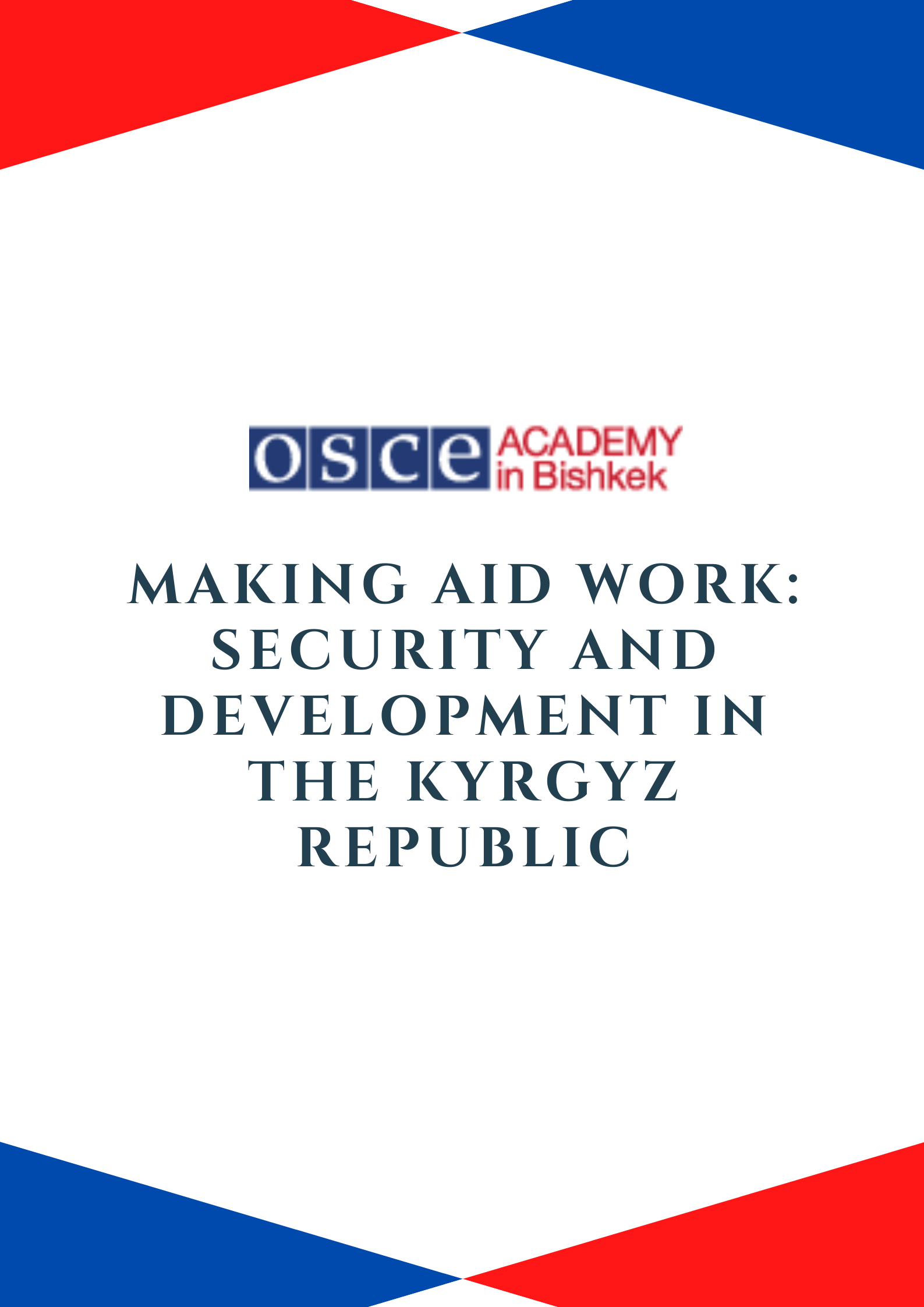 Making Aid Work: Security and Development in the Kyrgyz Republic

The international donor community has provided considerable aid to post-Soviet Kyrgyzstan for its development. In particular, Kyrgyzstan's location in Fergana Valley and turbulent political and social context marked with revolutions and ethnic clashes have drawn donors' attention to conflict management and peace-building. However, the effectiveness of donors' efforts have been exposed to serious criticism in light of such issues as donor competition and difficulties in building partnerships with the central and local government. The aim of the video conference in London and Bishkek is to bring together international and local academics and practitioners to discuss the effectiveness of aid on development and security in Kyrgyzstan, to shed insights into the areas of concern, and to identify lessons learned for further improvement of aid effectiveness. The summary of the discussion will be published as a Policy Brief by the OSCE Academy. 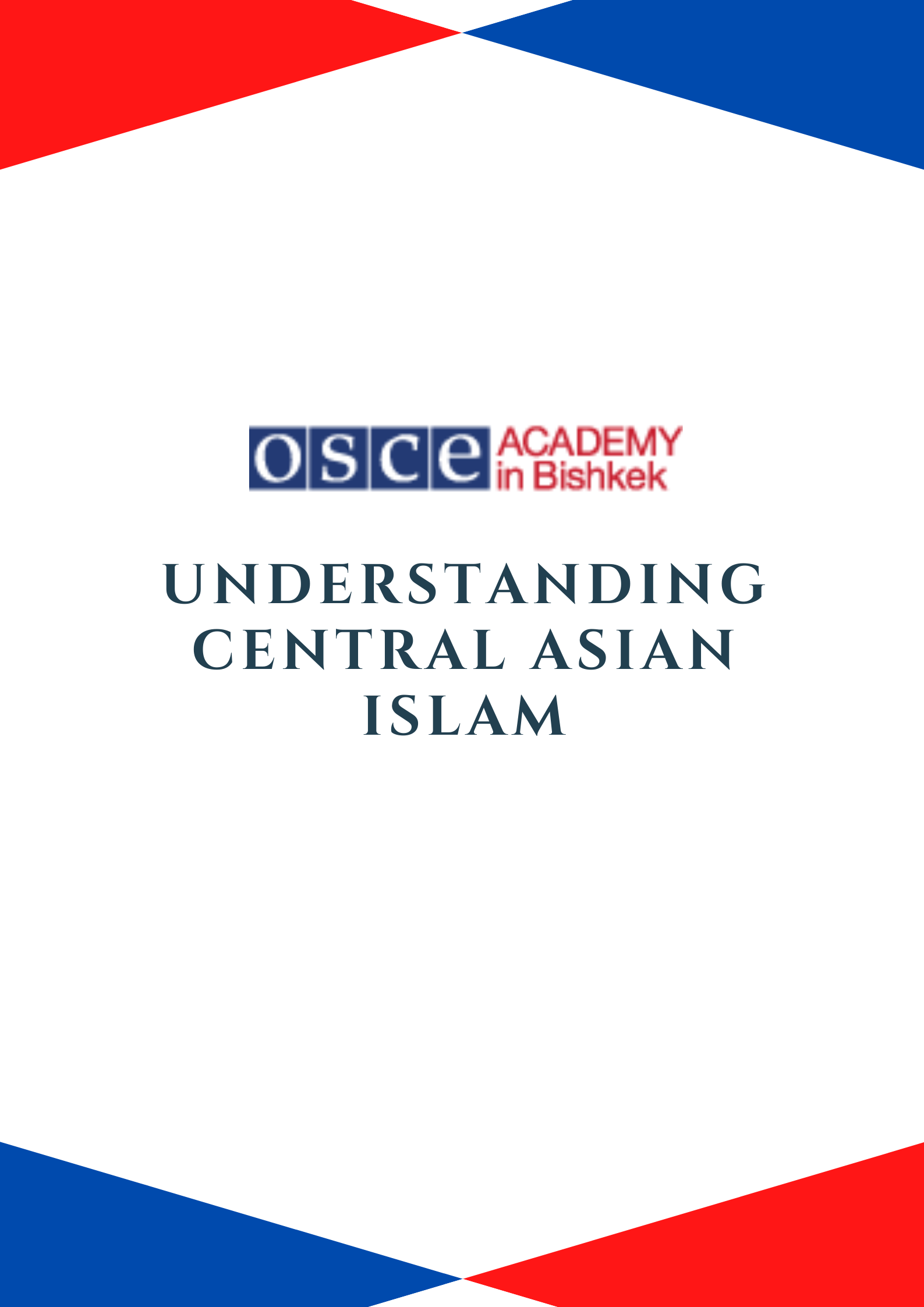 The idea of the seminar, which was first time held in 2011, is to bring together the leading experts on Central Asian Islam and the young Central Asian scholars to discuss the concept of Islam in the regional context. Islam in Central Asia continues to be an exciting field of research as well as a contentious political topic. The current discourses on religion in the region are characterized by essentialist and securitized readings of religious practices, as well as confusion between theological dispute and scholarly research on religion as a social phenomenon. Overcoming these tendencies in order to provide also relevant policy advice, requires a sound conceptualization of religion, understanding of its social context, as well as validity of observations of religious behavior.

This annual seminar is open for young Central Asian researchers as well as those whose professional work is connected with the topic.

Programme of the Workshop 2013

Programme of the Workshop 2011 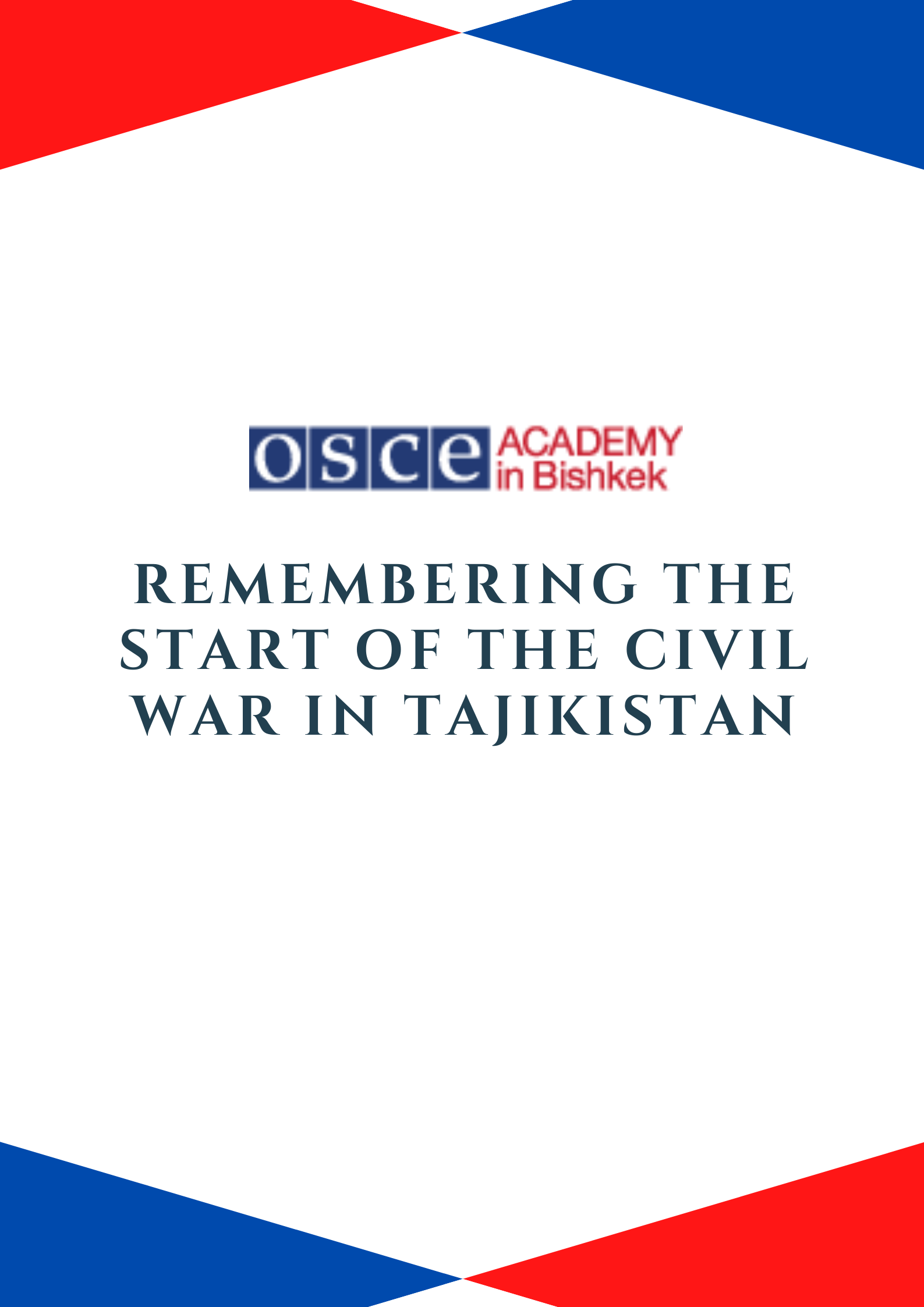 Remembering the Start of the Civil War in Tajikistan

Programme of the Workshop