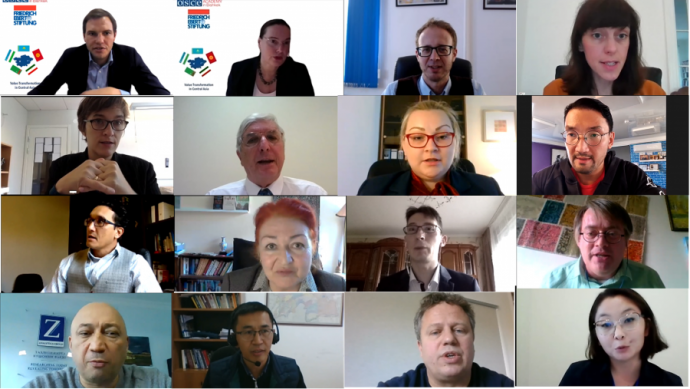 On 16-17 October the OSCE Academy and the Friedrich Ebert Foundation co-organized Interdisciplinary Conference on “Value Transformation in Central Asia.” Regional and international experts discussed to what extent institutional changes and shifts from autocratic to democratic systems have been accompanied by a shift of democratic and human rights values and how - so-called - traditional values in post-soviet Central Asia contradict or complement modern emancipatory norms. 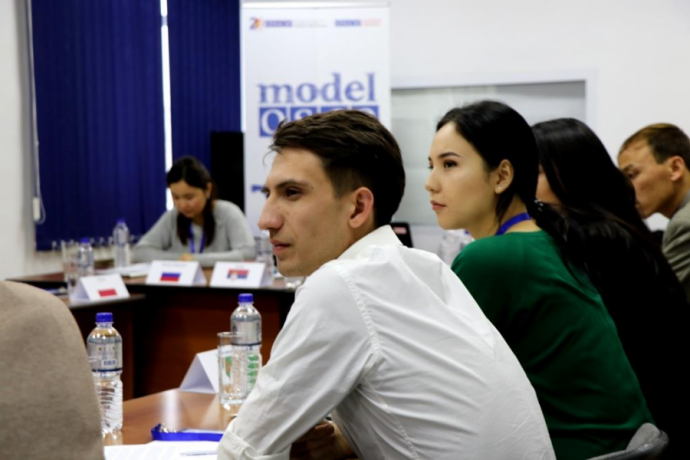 On 23 November the OSCE Academy hosted the Model OSCE, organized jointly with the OSCE Programme Office in Bishkek. This event was held within the framework of the 20th Anniversary of the OSCE presence in Kyrgyzstan and allowed BA and MA students from Central Asia to step into the shoes of diplomats and try to resolve the crisis by reaching a consensus. 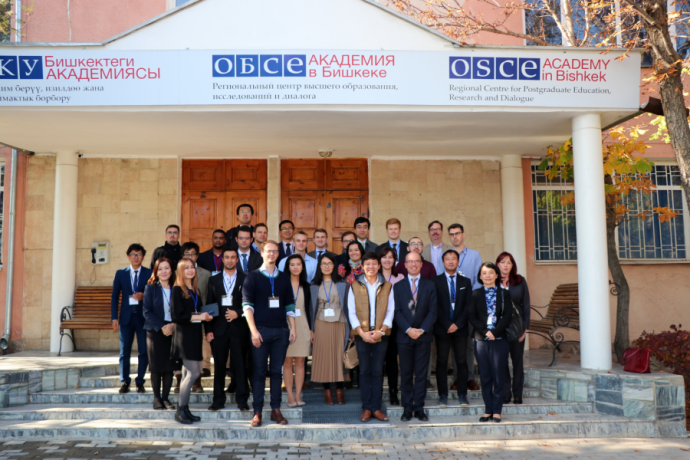 On 8 November the OSCE Academy conducted a workshop on 'China’s Belt & Road Initiative: Cross Regional Perspective'. The workshop was divided into three sessions: the first two sessions were organized in a classical panel form with each featuring three to four presenters, whereas the last attempted to engage into an open discussion of current trends and challenges in studying China’s Belt & Road Initiative (BRI). 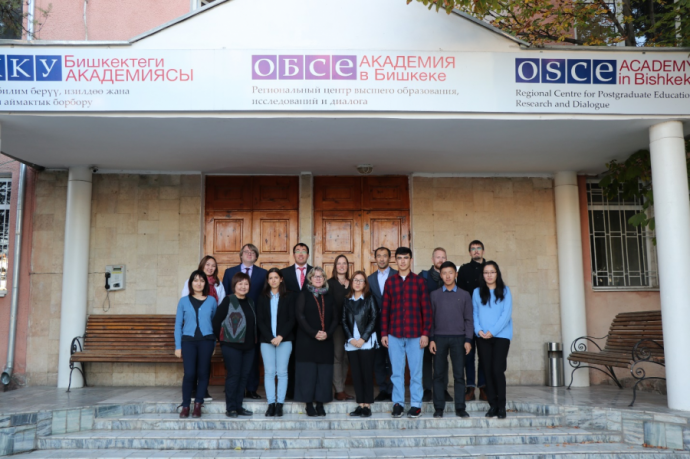 On 12 October 2019 the OSCE Academy organized a conference on “Memory and Transitional Justice in Central Asia and in International comparative Perspective.” The conference was initiated by Prof. Dr. Anja Mihr, DAAD Associate Professor at the OSCE Academy, with the goal to compare different international approaches in dealing with the past with a particular focus on Central Asia. See the Programme. 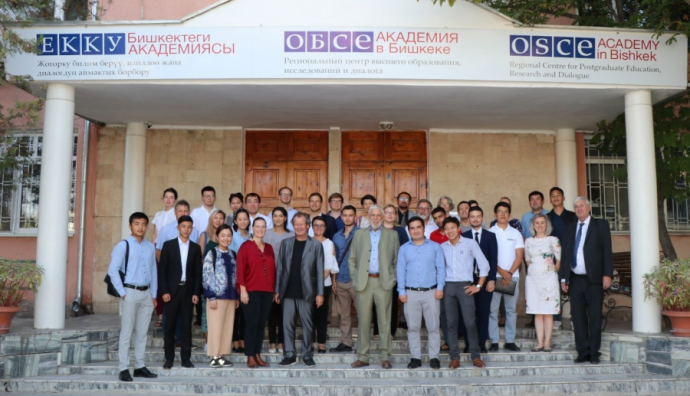 On 20-21 September 2019 the OSCE Academy in partnership with Friedrich-Ebert-Stiftung (FES) Kyrgyzstan organized a conference on “System Transformation in Central Asia in Comparative Perspective.” See the Programme. 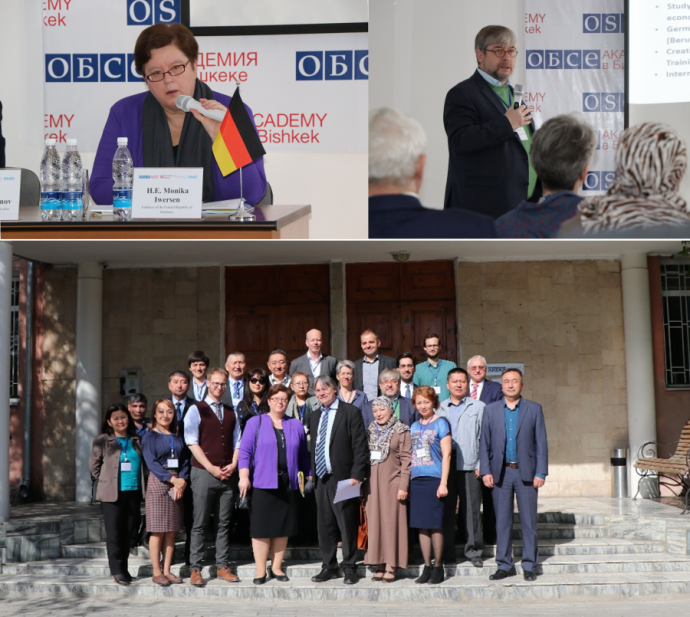 On 15 April the OSCE Academy hosted the second day of the DAAD – Research Symposium “Bioeconomy & Security,” organized by German Academic Exchange Service (DAAD) in cooperation with the OSCE Academy, University of Bremen and Fresenuis University. This two-day symposium started on 14th of April at Park Hotel Bishkek and gathered more than 60 representatives of NGOs, of international development organizations as well as of a number of Universities of Kyrgyzstan.